I’ve been on vacation this week, but that hasn’t meant a lack of work to do. While there was plenty of time spent eating big meals and spending time with familiars, the bulk of my time has gone to rolling out a new version of my Scooter news blog, ScooterFile. END_OF_DOCUMENT_TOKEN_TO_BE_REPLACED

A huge welcome to anyone visiting from BikeEXIF today! I am absolutely thrilled to see my 1974 Honda CB450 featured on what is easily my favorite motorcycle blog. For new readers, I write a lot about my own adventures in fixing and customizing bikes, so do please have a look around. You can find more of Juan’s amazing photos of my CB450 over on Flickr, and definitely go check out BlueCat Motors. They built this amazing machine for me. 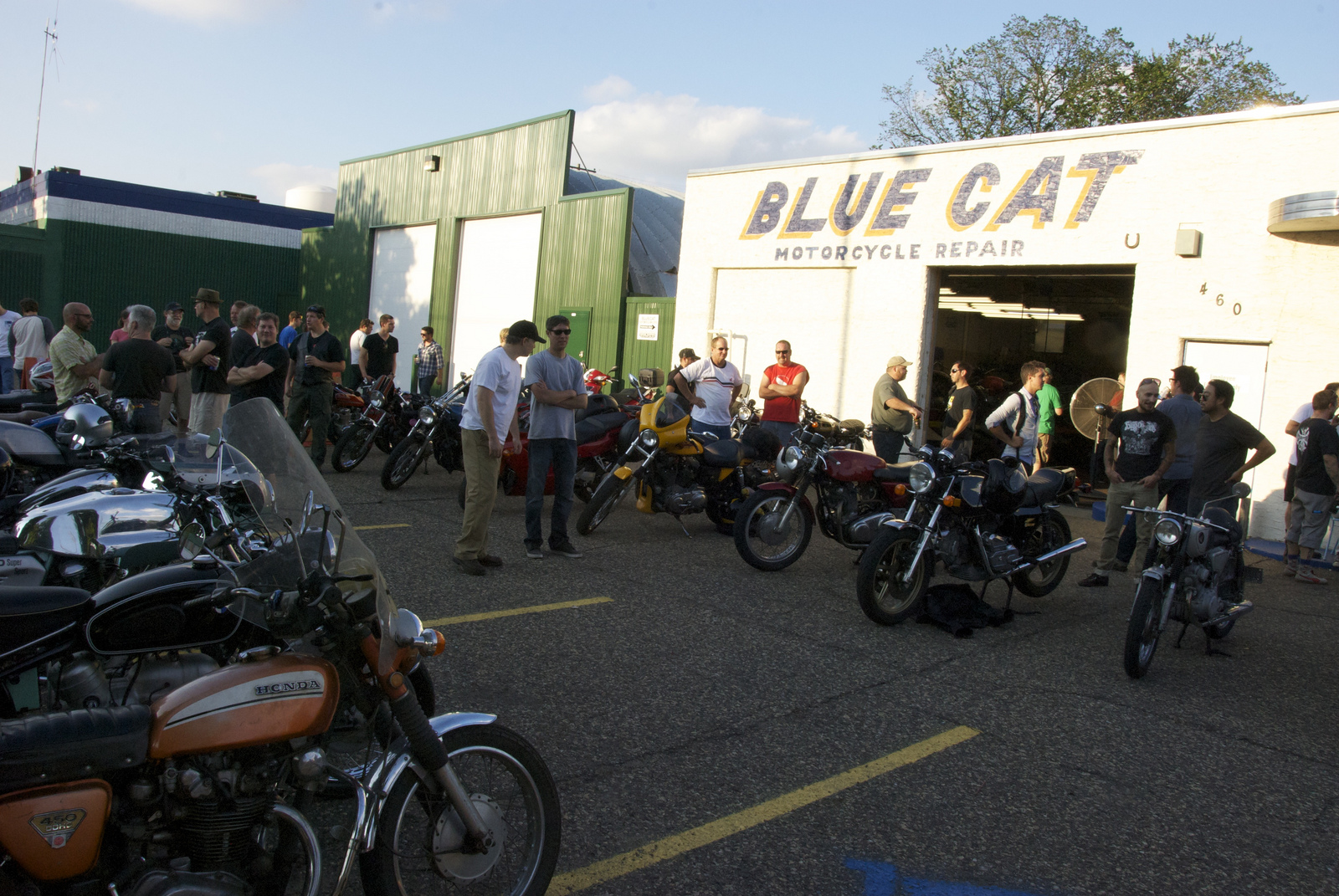 July 19, 2012 — In the heat of July, there’s one spot inside of BlueCat Motors where one can escape to air conditioning: the lobby. That’s where I was sitting, iPad in hand, trying to lower my core temperature back down into the upper 90s. While hot, I certainly wasn’t bothered. I’d been bombing around all day on my new ’74 Honda CB450 Supersport. Sitting on the lobby couch, I took in mouthfuls of cold water, holding each until the chill left my mouth before swallowing it down. A little radiant floor cooling for my excited brain. END_OF_DOCUMENT_TOKEN_TO_BE_REPLACED

I don’t get out to see as many movies as I used to. I’m busier, and frankly Chicago audiences are, more often than not, really obnoxious to sit with. That said, last week I braved the possibility of a shitty crowd and went to see Cloud Atlas with The Mrs. I was not disappointed. While thematically similar to Darren Aronofsky’s The Fountain, this movie is so much more grand in its scale and its storytelling that having seen one is by no means having seen the other. But I will say that if you liked The Fountain, or The Matrix, or Doctor Who, you’re probably going to love Cloud Atlas. It’s huge, exciting, enthralling, brutal, and romantic in its hopefulness.

And while recommending a movie is an easy, timeless thing to do, if you’re even remotely interested in seeing Cloud Atlas, do yourself a favor and see it on the big screen. I saw it on an AMC IMAX screen and it was one of those experiences that I’ll never be able to have again. I’ll never again get to see this movie for the first time on the big screen. I’m planning to see it again, but the first time will be tough to beat.

Thanks for visiting. My blog follows below and you can find links to all sorts of me-goodies in the footer (select the little drawer at the bottom of the page). Thanks for stopping by. 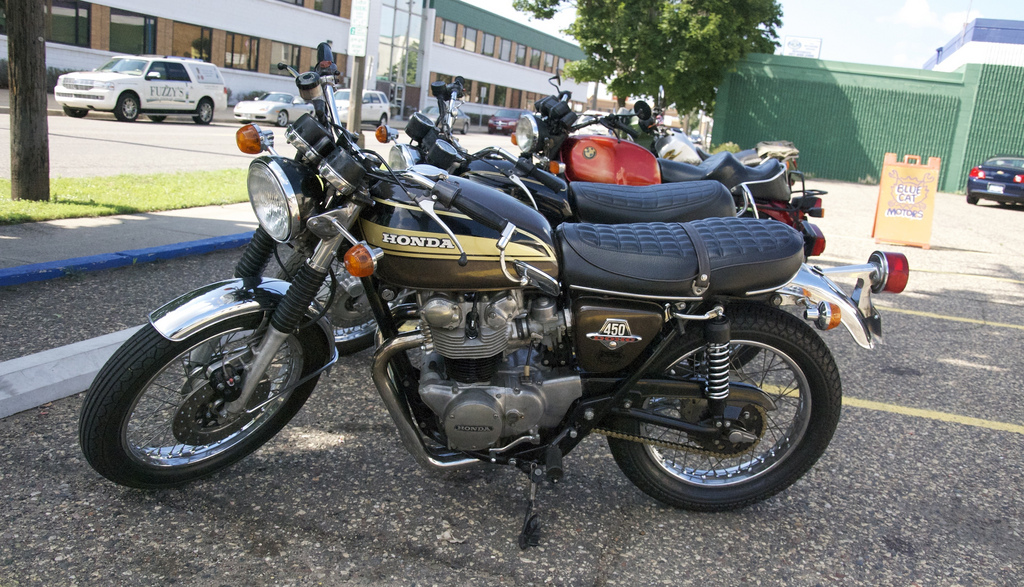 July 19, 2012 — I had to pack light. No helmet. No armored jacket. No tools. I stuffed four pairs of socks and knickers down into the toe of a motorcycle boot. As many Under Armor shirts and black Ts went down the other. With both boots stuffed deep in my backpack I tucked the rest of my sundry items into the various pockets and compartments of my tired and true old blue bag. END_OF_DOCUMENT_TOKEN_TO_BE_REPLACED

I have a question for you, my handful of regular readers.

As many of you know, I write regularly as an automotive journalist for MotoringFile.com, BimmerFile.com, and ScooterFile.com. I also spent a year as BlueCat Motors’ official documentarian, writing a weekly story about what was going on at the shop and some of my own thoughts about riding old motorcycles. END_OF_DOCUMENT_TOKEN_TO_BE_REPLACED 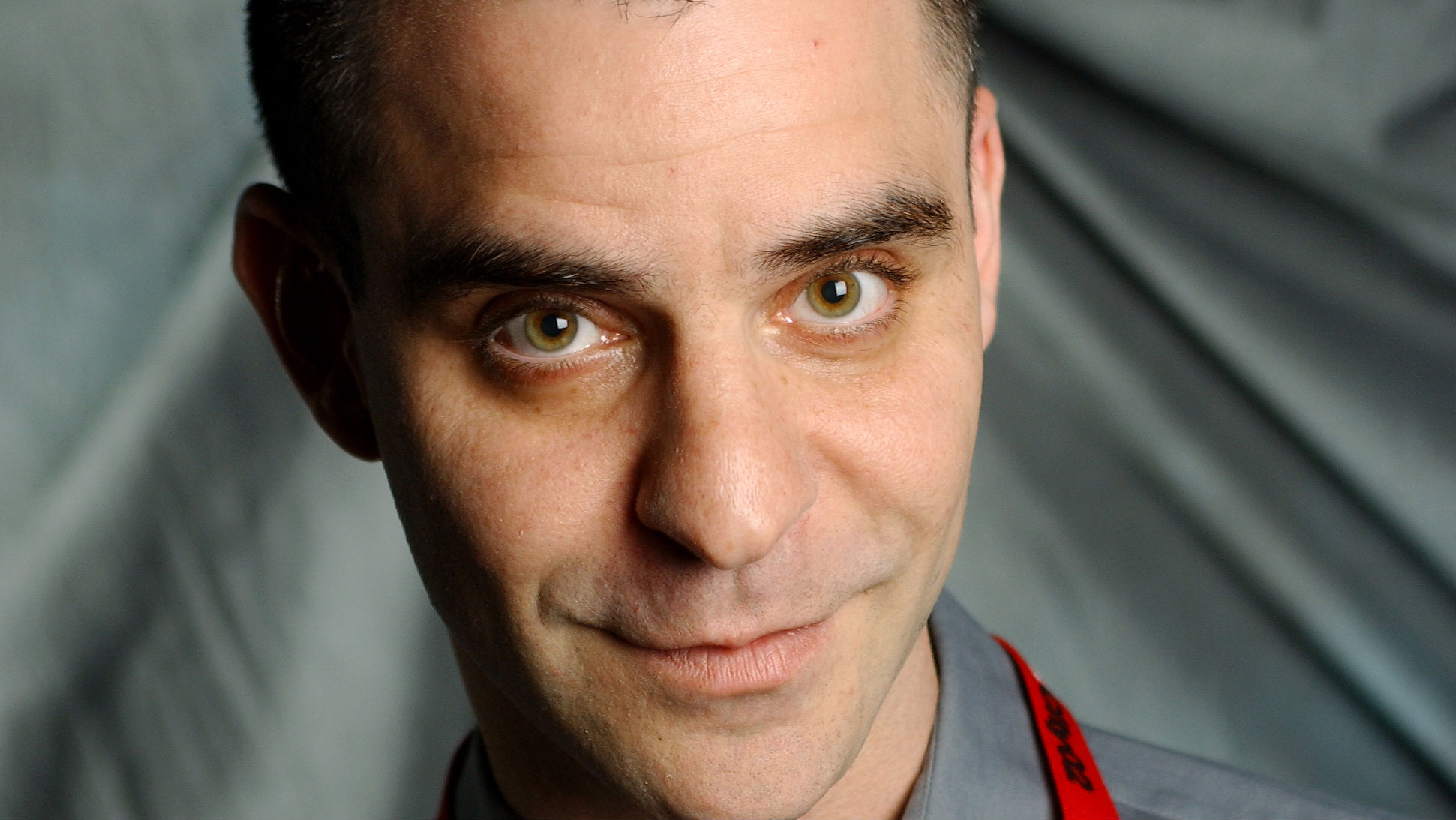 I’ve just learned that David Rackoff died today.. His decades long struggle with cancer finally got the better of him. I’m deeply saddened to hear of his passing. His was a dark, wonderful wit. When I think back to my first exposure to him — his Fraud essay entitled “In New England, everyone calls you Dave” — on This American Life, I realize just how much of my own thought journey I owe to Rackoff.

His essays inform my own introspection at adult life. “In New England…” introduced me to TAL, to David Sedaris, to Mike Birbiglia, to Sarah Vowel and a dozen others — all of which grew my love of non-fiction storytelling. He was one of the first gay men I recognized as a person rather than just an orientation. And while I haven’t read him in a while, I know the world is a lesser place now that there won’t be any new work of his in it. Thank you, David Rackoff.