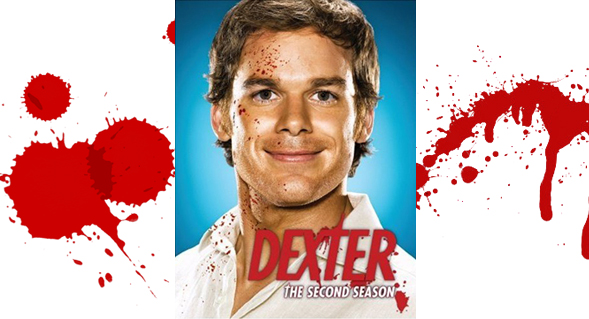 With so many choices of channel and programming, it’s easy to feel like great television is getting harder and harder to find. I don’t think that’s really the case. Instead, I think that the gap between really awful television and truly spectacular television has actually widened. TV has been a wasteland of shlock for most END_OF_DOCUMENT_TOKEN_TO_BE_REPLACED