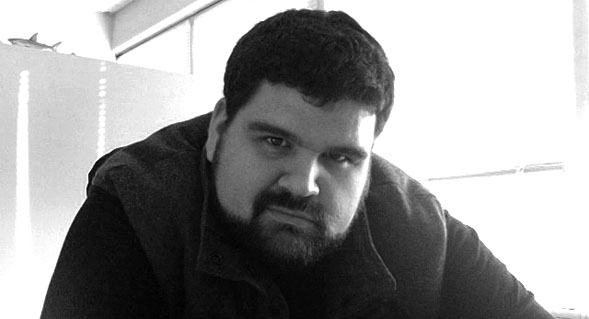 Last night I did half of a rear brake job on my MINI. I wanted to do both sides, but decided I’d rather sleep. This was my first time doing rear brakes at all and I don’t yet own a factory service manual for my Cooper S. What makes it worth mentioning is that it was really, really difficult to just figure out as I went. I had to figure out first and foremost how to even get the caliper off, then how to free it from a deeply grooved rotor. With everything finally apart, my next struggle was getting the caliper piston as far back as possible, which was tricky even with the special tool on loan from O’Reily’s.

There were moments when I thought I was going to have to bite the bullet and pay somebody to do the job and other moments where, with the brake components in about six pieces in my lap, I thought I was thoroughly screwed. There’s an oddly satisfying perseverance needed to work on something mechanical. You want to give up. You’re tired of crawling around under a dirty machine. Something just won’t come apart or refuses to go back together. This job was three hours of that. But as much of a pain as this one brake set was, finishing that corner of the car was like standing on top of a mountain. Now I understand the rear brakes on the MINI and like so many other fix jobs on cars, that’s half the point. I’ll never have to pay for a brake job, and that alone is very, very satisfying. Tonight I do the other wheel.