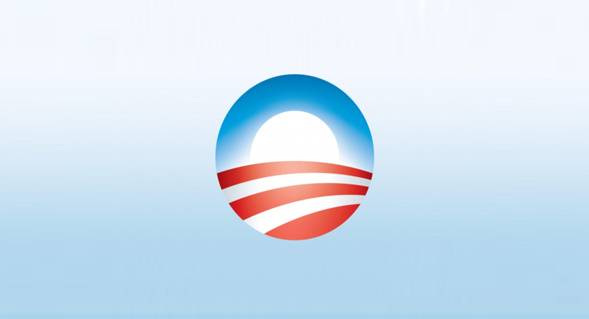 Sol Sender, from VSA Partners, takes us on a tour of the thinking, the process, and the runners up in designing the logo for what is easily the biggest brand of 2008. If you’re not familiar with identity work, it’s not easy, but it’s fun. Although I can’t imagine working on something with this much on the line. Seeing all the different iterations of the campaign logo is not only fascinating, it’s a great windo into the creative process of people at the top of my industry.