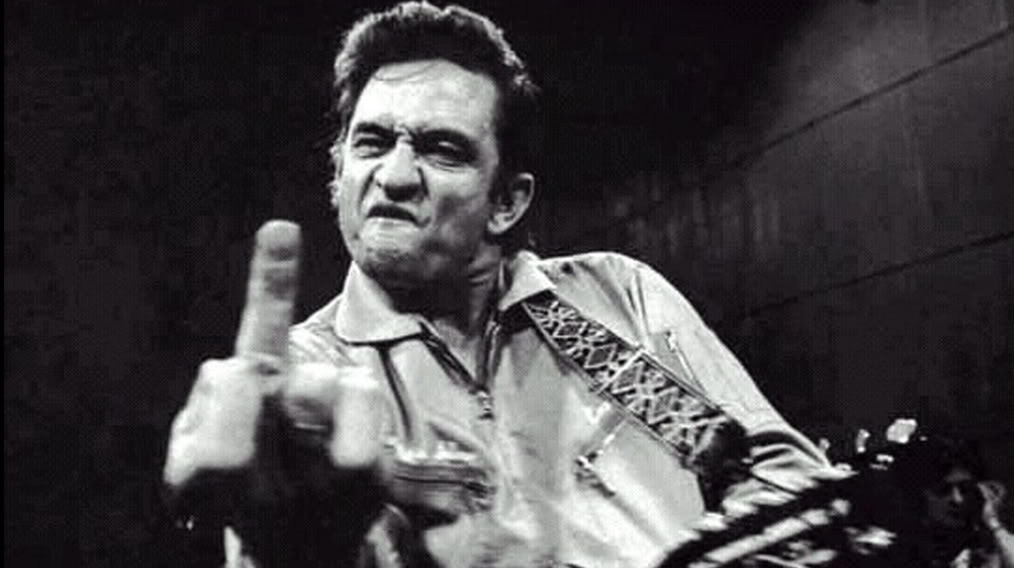 If you are sensitive to explicit language, feel free not to read this.

Today I noticed a lot of attention being given to the use of particular words. First, there is the ongoing controversy surrounding the movie ratings agency, the MPAA, and the documentary film Bully. The MPAA has given the film an R rating because it contains the word “fuck” more than an arbitrary number of times.

As an aside, I’m not going to use “the f-word” to substitute for the word fuck. More on this later.

The filmmaker wants to see this story told, because bullying is a truly horrible reality of growing up in America and it’s time we talk about it. Kids are killing themselves because the pressure of being a post-modern kid combined with the abuse of having their personhood assaulted on a daily basis is more than they can bear. It’s not a new situation in America, this just seems to be the first time it’s been part of the national conversation. In portraying the reality of the hell the kids in the film go through, the word fuck shows up throughout — apparently more often than meets the MPAA’s standard for a PG-13 movie. With members of Congress signing petitions and getting involved, it seems likely that Bully will get a pass. Which, as Roger Ebert brilliantly points out on his blog, perfectly illustrates the fallacy of the entire ratings system. In short, the emperor has no fucking clothes.

Separately, I saw this on Twitter being posed to author Anne Lamott:

“@AnneLamott So my Christian publisher won’t let me use the word ‘vagina’ in my next book. Any advice?”

Not “pussy”, “beaver”, “cunt” or “slash.” Vagina. I’m baffled that the medical term could possibly be offensive. It’s the term for an organ possessed by every other person on earth, and obsessed over by the other 45%.

Sadly, these two word incidents are not unrelated. I’m not going to attempt to unpack all of our culture’s inexplicable, puritanical outlook on language, religion, gender and sex. I will, however, make the assertion that all of our societal hangups in these areas are based entirely on fear. Thing is though, I can’t figure out what we’re afraid of. Why is “vagina” — a word we teach our daughters from a very young age — a scary word? Is it a scary thing? It’s a sensitive, private thing, but ought we to be afraid to acknowledge its existence? Is it The Dark Lord Voldemort? Is it something so terrible we dare not speak its name? Is it God herself? A name we dare not mutter for fear of offending it? For fear of its secret power? Personally, I think the root of all misogyny is a man’s insecurity in admitting that women are truly powerful creatures. Maybe that’s why we’re afraid of the very name of it.

Our culture’s relationship to actual profanity is strange as well. We have this small list of terms we’re not allowed to use in polite company. What I’ve never understood about profanity is that it’s never about the meaning. I can say “poo” and it’s charming, but somehow “shit” is offensive. I can tell my mother that “I got screwed on my lease,” but I dare not say “the landlord totally fucked me.” Yet in both cases, the meaning is the same and disassociated from the original, sexual connotation of the words used. Substituting words simply to euphemise an otherwise unchanged, underlying meaning is frankly hypocritical, when we stop and think about it.

Fundamentally, I think the whole thing is dishonest. We don’t acknowledge the underlying psychological impulse or how it’s baked into our sentence structure. We simply fixate on particular words and decry their use. Whether I say “frak” or “fuck”, the intention is the same, and in the end, isn’t that what matters? Studies have shown that some victims of head trauma lose their primary ability to speak, yet retain the ability to curse. This is because profanity comes from a different part of our brain — a more primal part. Cussing is like barking for humans. It relieves tension and even helps us endure pain. Tourette Syndrome is the most famous cussing-related disorder, and when you understand the brain implications, it makes sense. This is why even people who use cuss word substitutions still use a sentence structure in which profanity or a profane stand-in can be used for emphasis. What’s more, the substitution still retains the original intent. What’s that they say about gifts? It’s the thought that counts.

I also don’t buy the line of reasoning that it’s to protect children. Bullshit. It’s to save parents from embarrassment. I think that’s a fine motivation, but let’s call it what it is. Kids learn these words whether you want them to or not. They should! These words are part of the language. (I also think it’s interesting that all languages have “forbidden” words, not just English). Children don’t learn curse words from movies or television. They learn them from each other. They learn how to use them around each other. It’s part of growing up. Sure, kids have to learn how to use profanity appropriately and, more importantly, well — but let’s stop pretending that we’re protecting them. What we’re really trying to avoid is a 2 year-old overhearing the word “shit” then repeating it without ceasing for the next 72 hours.

Another aspect of the societal language nanny that’s wholly dishonest is the way some people take umbrage to foul language. Thing is, it’s mostly the public use of profanity that’s frowned upon. Granted, there’s a certain level of public decorum that makes sense. What bothers me is the way people pretend that most normal people don’t use this profanity every day, when they know full well we do (and chances are, they do too). Or furthermore, that even people who use tame substitutes for profanity pretend they aren’t communicating the exact same sentiments. It’s this collective lie that bothers me most — this pretense that “oh poop” is somehow completely innocent. We all know it’s not true, but that’s the conversation. We ignore what we mean and focus on what we say. Again, the emperor has no fucking clothes.

Coming back to Bully, what’s truly sad here is that the conversation is not about the horrible way that children treat each other in school. It’s not about the home situations and flaws in how we raise our kids — how they learn to use force and intimidation instead of respect and reason. It’s not about how kids are literally killing themselves because other kids have made their lives so miserable. Instead, we’re focused on how many times the audience will hear one particular word. And that, frankly, is fucked up.