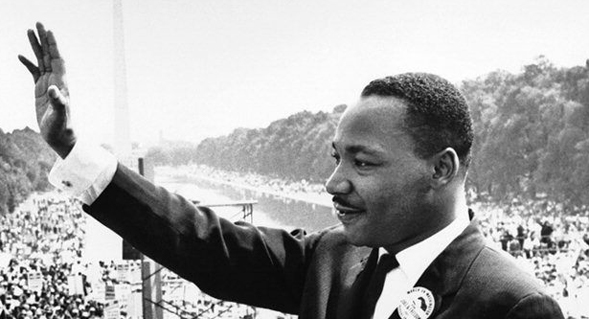 Today is the anniversary of Dr. Martin Luther King’s immaculate “I have a Dream” speech. Much will surely be said about how momentous it is that on this very day, nearly a half century later, our country has nominated an african american man for president of the United States of America. And what’s more, it’s his contest to lose by most accounts. In the context of this speech, and of what Dr. King stood for, I am so immensely proud of our nation. I am proud because I believe that Barak Obama’s meteoric rise is due in largest part, just as Dr. King would have wanted it to be, because of “the content of his character.”